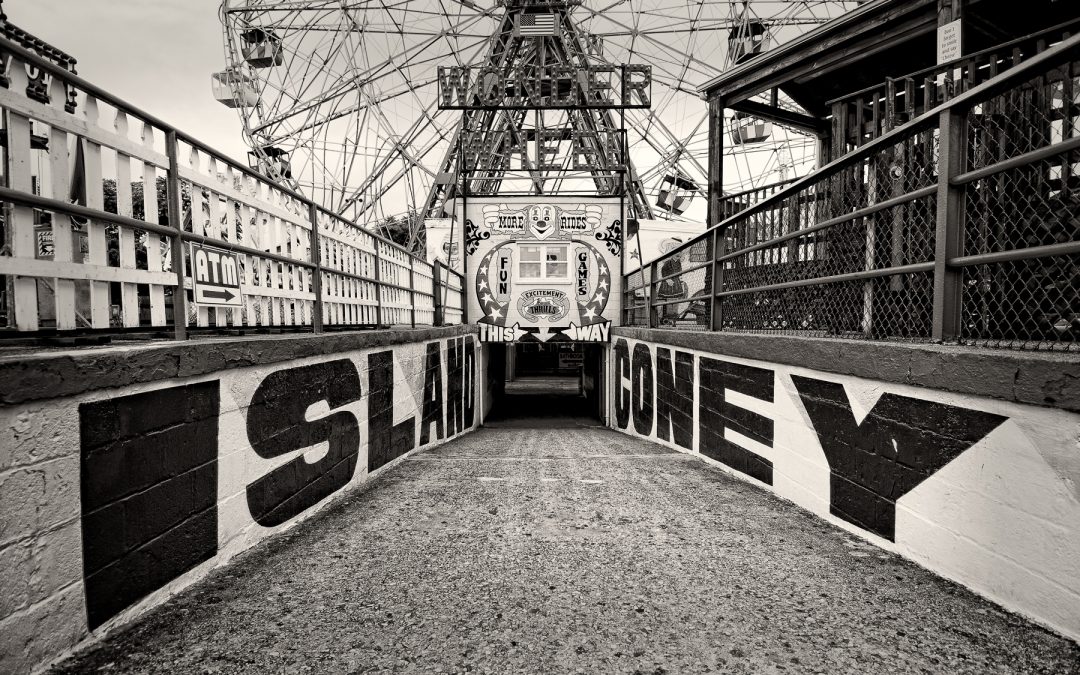 I See and I Remember

I was born and raised in New York City. I grew up amongst the skyscraper valleys and the grimy streets and the rushing crowds. The noise. The crowds. The dirt. Oh, and the light. Ever since I was a kid, I’ve noticed the light in the city. There are times when the... 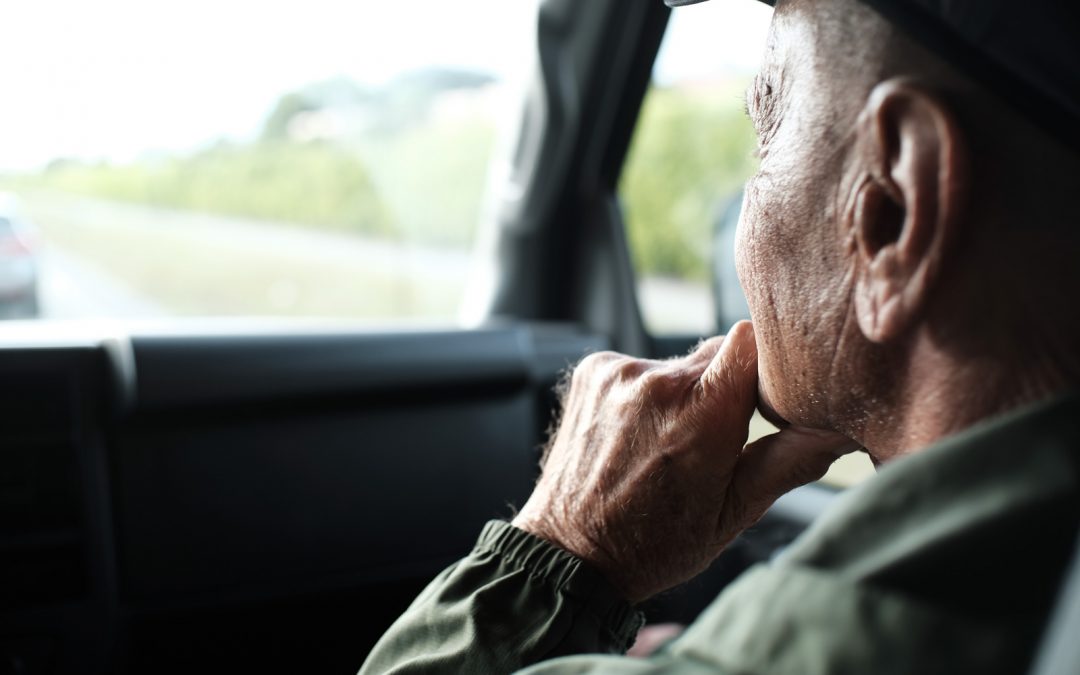 I’m at a loss for photos 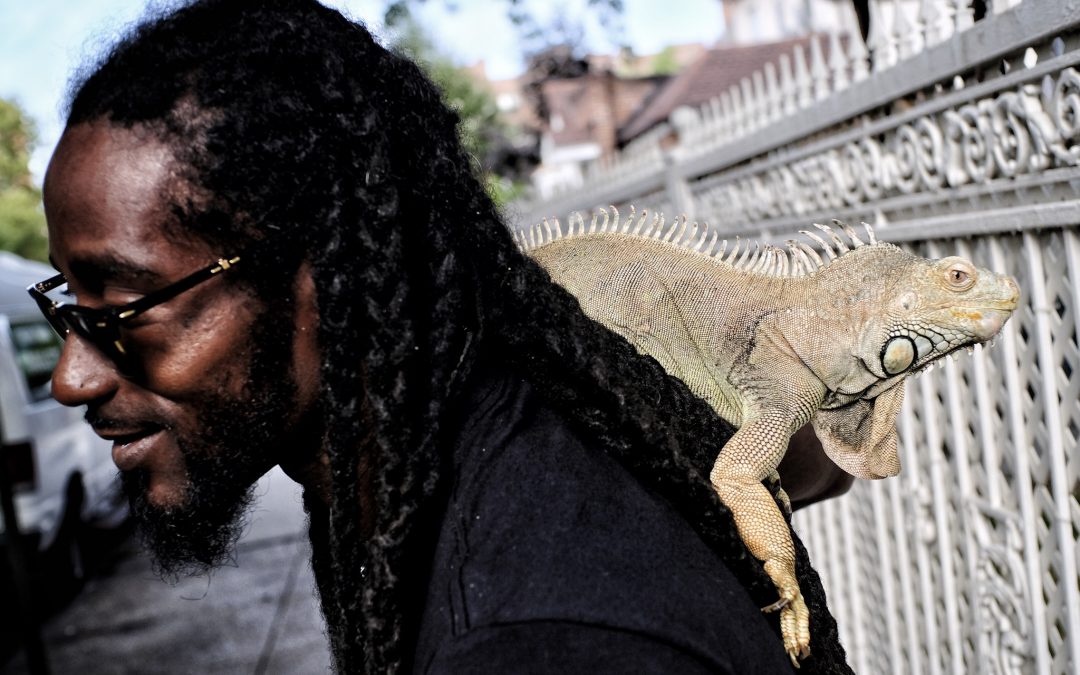 Sitting in my local coffee shop this morning, this guy and his pet iguana come in to get a coffee. There’s quite a commotion because we don’t often see a guy walking with his pet lizard in the neighborhood. I toyed with the idea of taking a shot of him in... 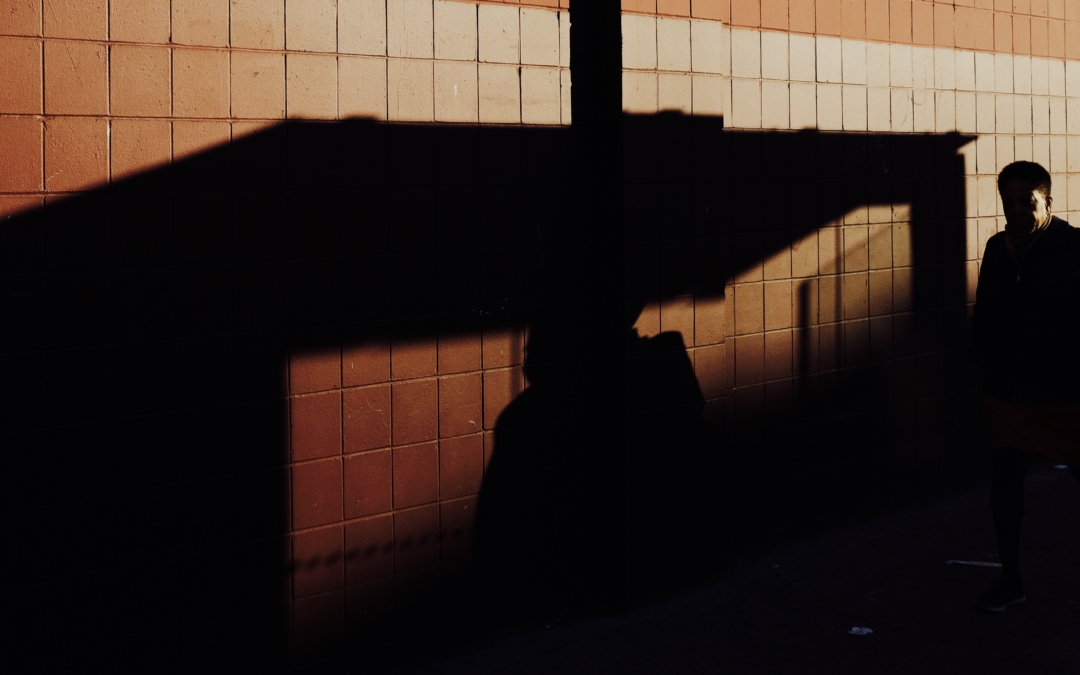 Getting off the train the other day on my way home from work, rather than going directly home, I decided to wander around the area near the train station and try to make some pictures. The light at the time was that late-afternoon sunlight where the sun is low on the... 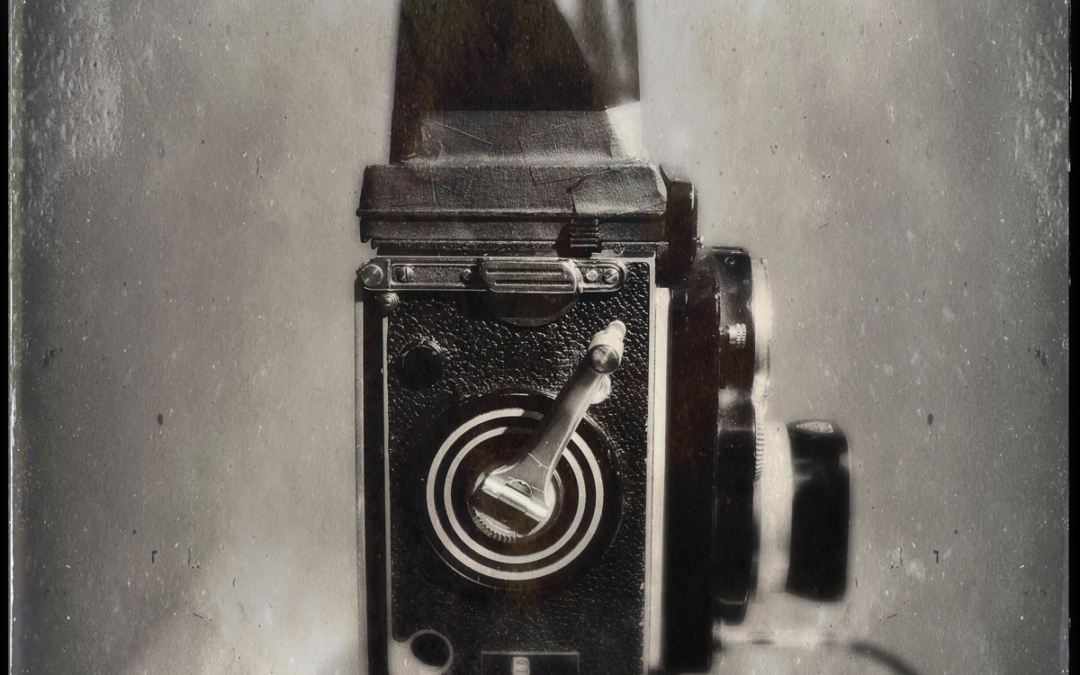 A History Worth Remembering

(Irving Penn’s twin lens reflex Rolleiflex camera)   I teach a short street photography class in Brooklyn about once a month. Usually I get around 8-10 students on a good day. It’s a fun class I got to create myself and I’m responsible for all the class... 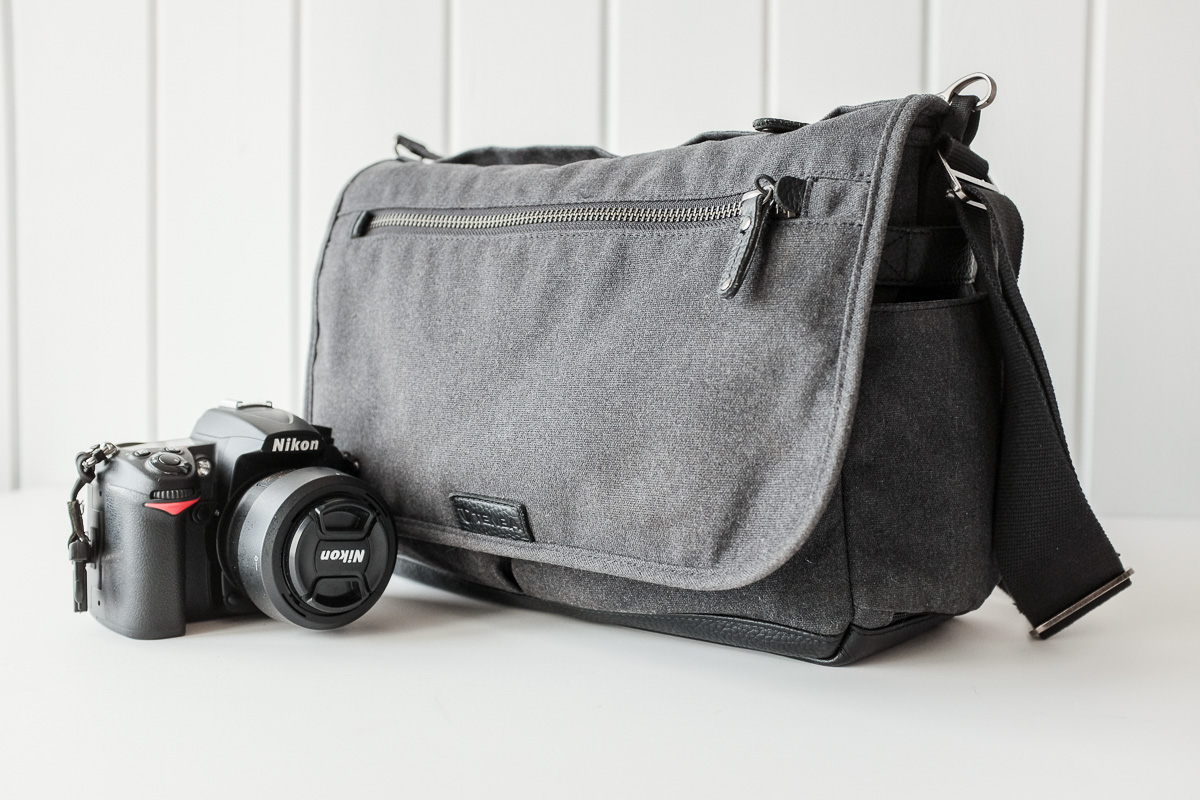 Read my review of a great new camera bag from Tenba

“When I first opened the box with the Tenba Cooper 13 DSLR inside, I knew I was in for something special. The bag itself came wrapped inside another bag! Very classy. Once I removed the Cooper and felt its fabric between my fingers, my first thought was this is going... 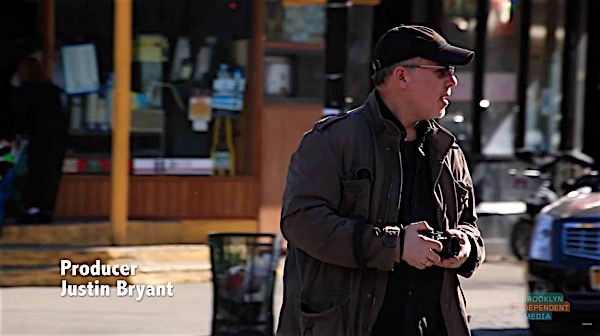 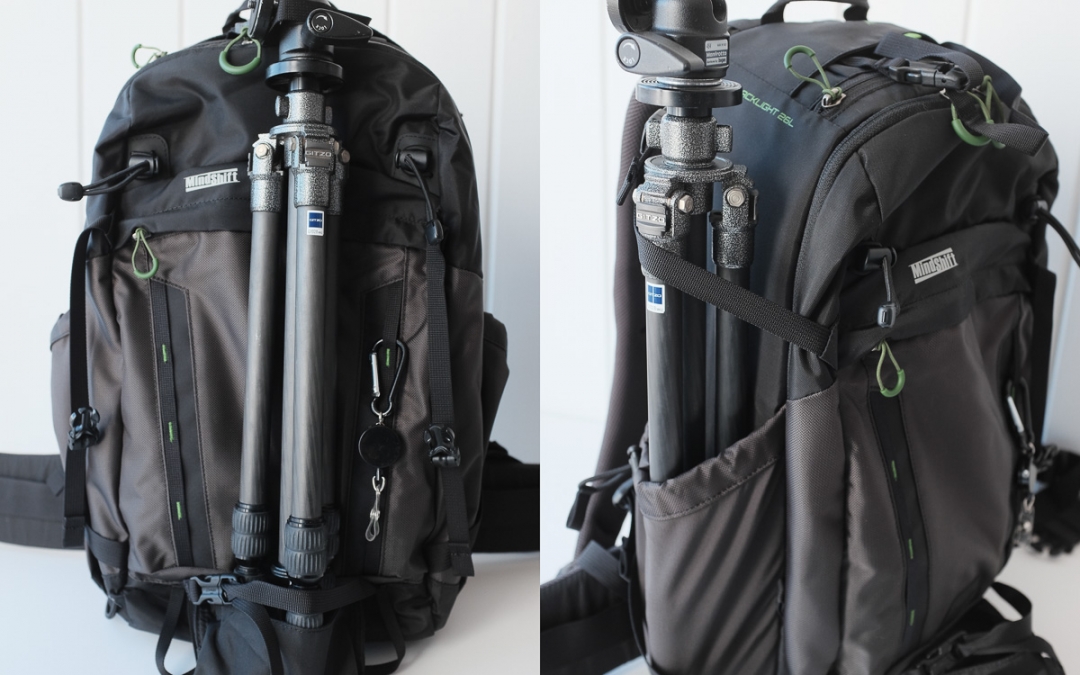 My Review of the MindShift Gear BackLight 26L Photo Backpack

“The $250 MindShift BackLight 26L (the 26L stands for 26 liters of internal volume) is a medium-sized backpack designed for the outdoors photographer but can be very much at home with anyone who wants to carry a lot of photo gear on their back in a handsomely...

My Review of the MindShift Gear rotation180° Horizon backpack

“When we shop for bags, were often trying to find a bag that hits the camera bag holy trinity: light, roomy, and protection. But let’s add a fourth: it needs to look good. I’ve had the pleasure of getting my hands on a MindShift Gear rotation180° Horizon backpack... 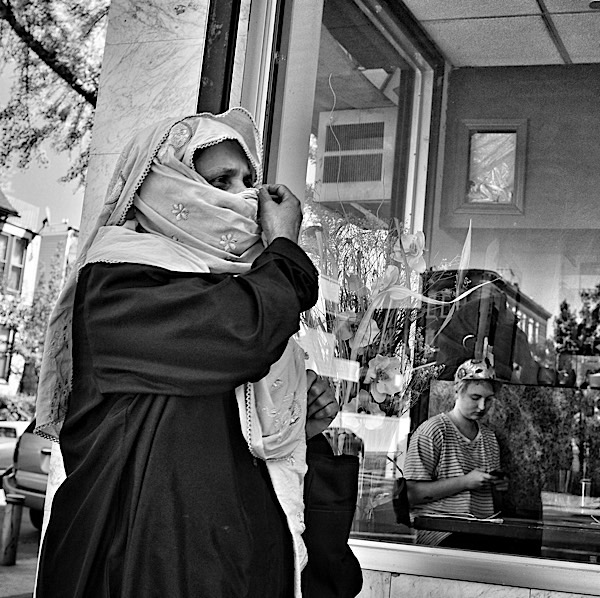 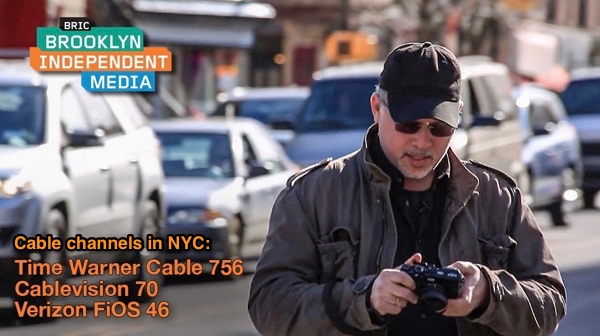 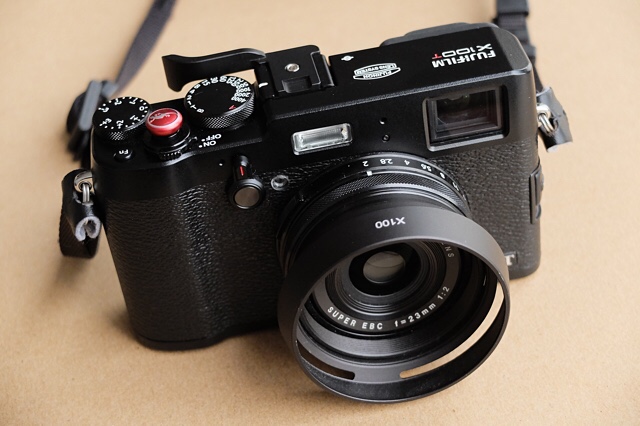 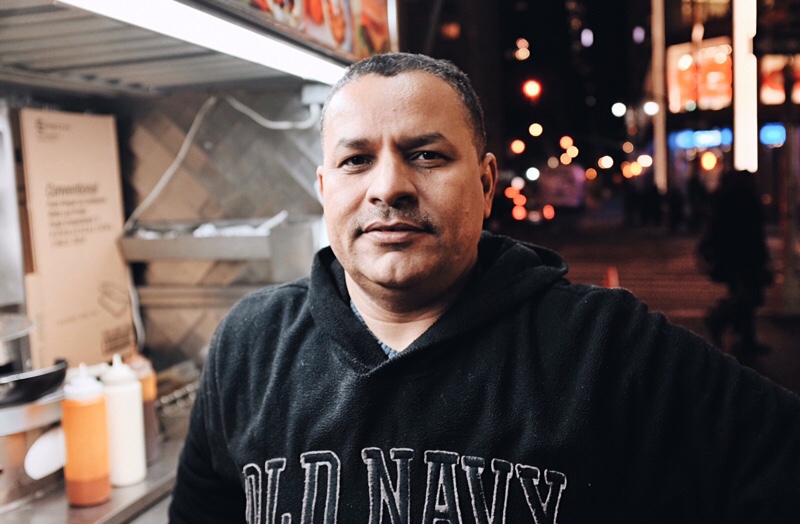