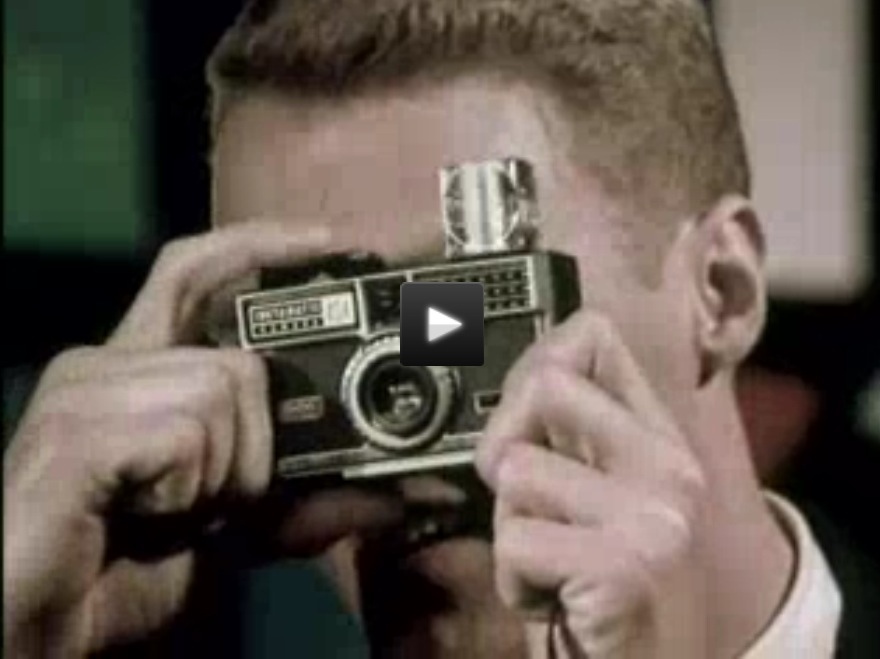 Who remembers using these? 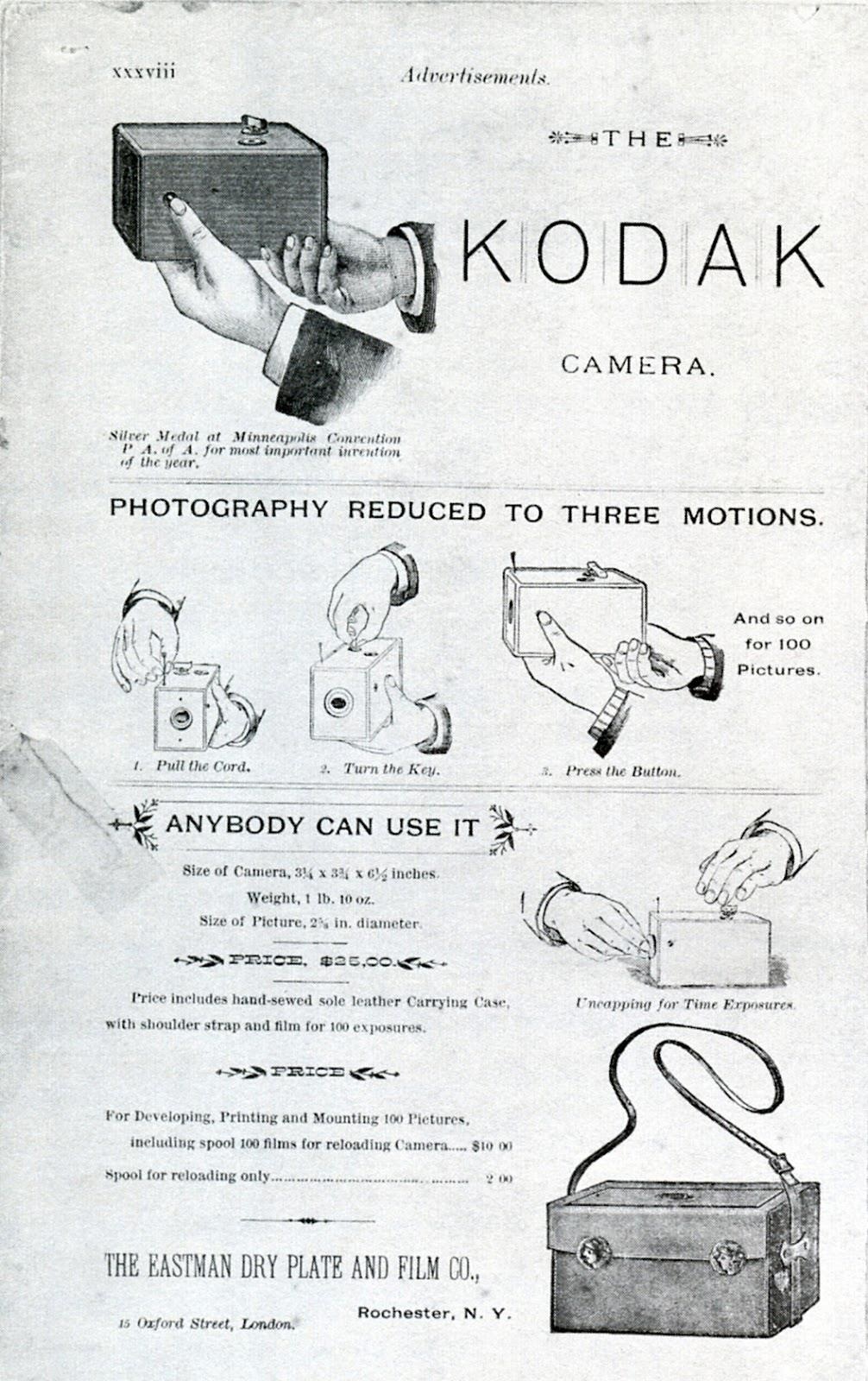 Funny how this is little different from using Instagram or Hipstamatic today.

I just found this scan of an old image of downtown New York City. I suspect it was taken sometime in the late 40s/early 50s. Thought it was cool to share it here. 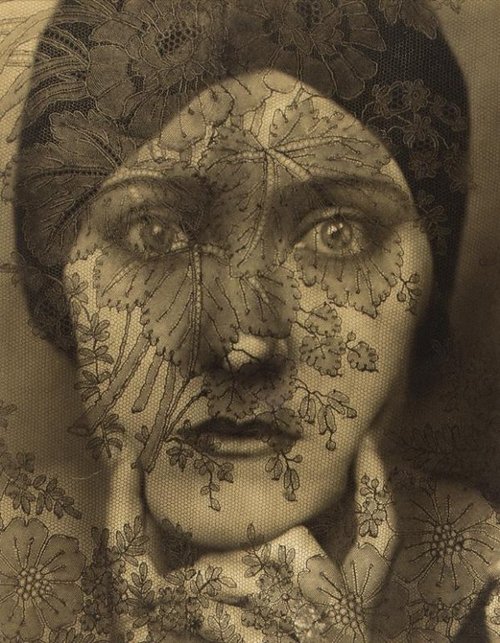 Gloria Swanson by Edward Steichen,1924 I found this interesting passage today, written by Edward Steichen for Camera Work in 1903: It is rather amusing, this tendency of the wise to regard a print which has been locally manipulated as irrational photography – this... 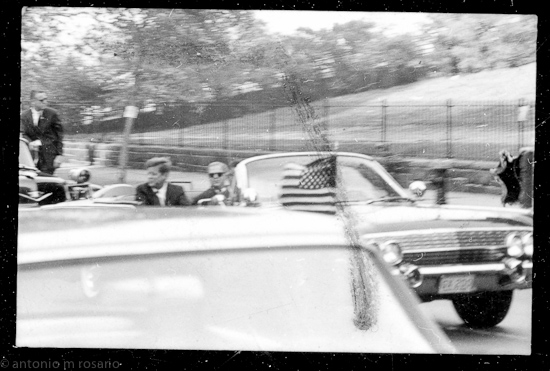 This past Saturday was the 50th anniversary of my dad taking these images of President Kennedy as he arrived and departed Gracie Mansion on the upper east side of NYC. The President was in town to dedicate a war memorial at Battery Park, amongst other events. It was... 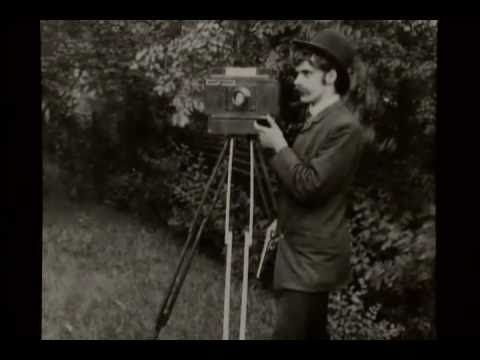 Worth spending an hour and a half watching.